Applications are now open for the second edition of the French Tech Ticket, a program designed to encourage international entrepreneurs to launch their startups in France !

Apply by August 24, 2016 on www.frenchtechticket.com

The first edition of the program was launched last year under the name Paris French Tech Ticket. Of the 722 project applications received in 2015, 23 startups were chosen to come launch their projects in Paris in one of the French Tech Ticket partner incubators.

“The organizers did a fantastic job and provided us with plenty of opportunities: public grants, workplaces in the best incubators and accelerators, master-classes with amazing speakers, networking events, help desk to support us. Everything you need to start your business in France. And even more! It would have been much more difficult and time consuming without this priceless support”.

This new-and-improved second edition of the French Tech Ticket will host almost triple the number of startups (70) in partner incubators, half of them in Paris and the other half in other major French cities (Lyon, Bordeaux, Aix, Toulouse, etc.).

The 70 French Tech Ticket awarded projects will be revealed in December for the new class to arrive in France in January 2017.

Check out the press release

The Investors Discovery Tour in Paris

From the 28th of June to the 2nd of July, Business France Russia accompanied a delegation of Russian investors (Maxfield Capital, Runa Capital and Venture Club together with Kaspersky Lab) to Paris for a discovery tour of the French innovation ecosystem.

The discovery tour started with a presentation of the French venture capital market, followed by the testimonial of one of the 3 French Tech Ticket Russian finalist (see further details below), B2B meetings with French startups and visits of investment funds and accelerators (AFIC, EBA, Partech Shaker, Numa et Usine i/o).

During the program, the Russian delegation also had a chance to attend Viva Technology (on which Business France operated a French Tech Pavillon) which gathered corporates, startups and VCs.

About the French Tech Tour Russia #2

From the 30th of May to the 3rd of June 8 French startups and 1 SME landed to Moscow to attend a one-week business acceleration program, “French Tech Tour Russia”. This program is designed and operated by Business France, the French government-led international business development agency, for a fast and efficient expansion to Moscow included :

◦   customized coaching with a French Tech Moscow’ Ambassador and mentoring sessions in Paris and Moscow on how to raise funds and do business in Russia, together with experienced entrepreneurs and experts to help them to kick start their business in Russia ;

◦   over 100 B2B meetings with Russian investment funds and potential partners and customers to generate leads ;

◦   pitch sessions at the French Embassy in Russia and in Skolkovo Start Up Village in front of the tech community, investors and media to increase visibility and network.

The final 9 companies (see profile below) were selected by the French Tech Tour supporting partners and French Tech Moscow’ members including Direct Group, Mail.ru, MTS, Ozon, Runa Capital and Yandex… Some of them have already concluded a contract or have identified a potential partner, one is participating in a tender and another one is opening an office in Moscow. To be continued !
Discover the French Tech Tour Russia #2 delegates : http://events-export.businessfrance.fr/ftt-russie/ 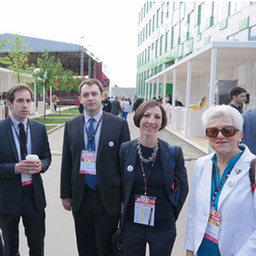 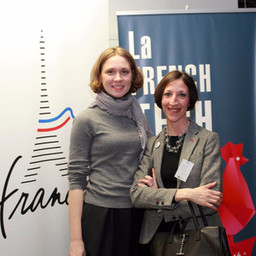 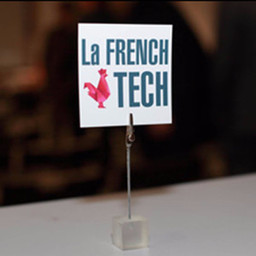 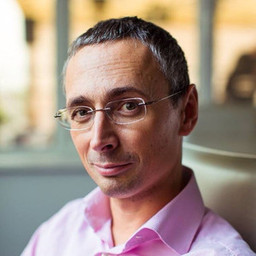 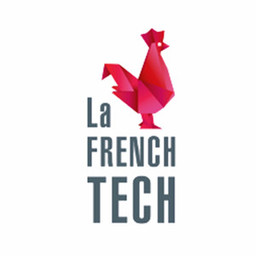 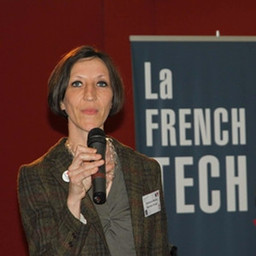 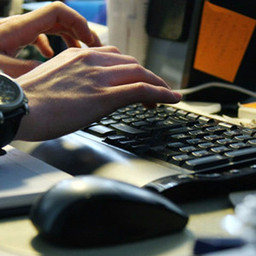 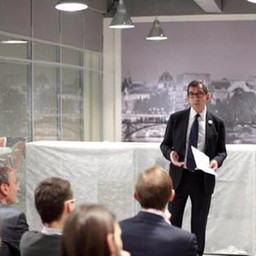 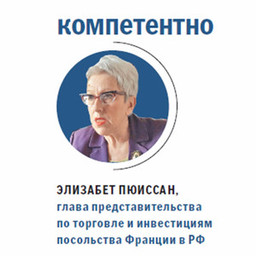 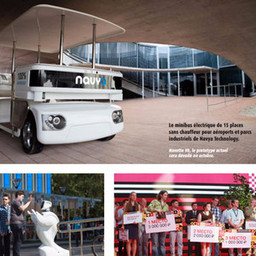 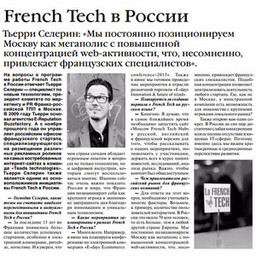 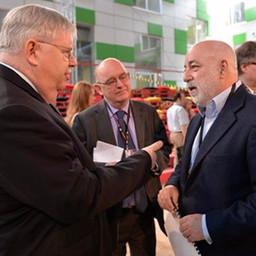 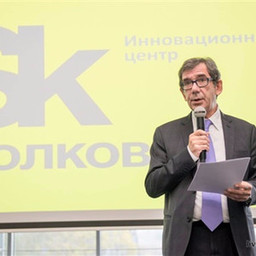 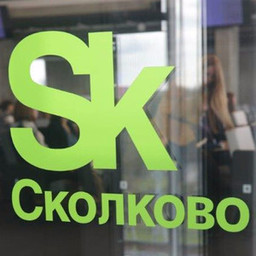 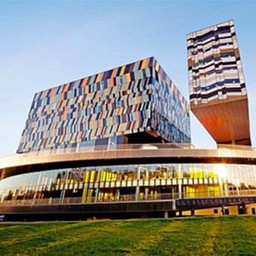 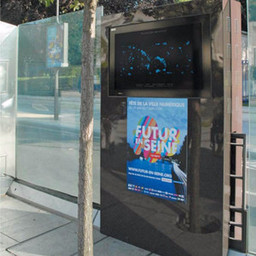